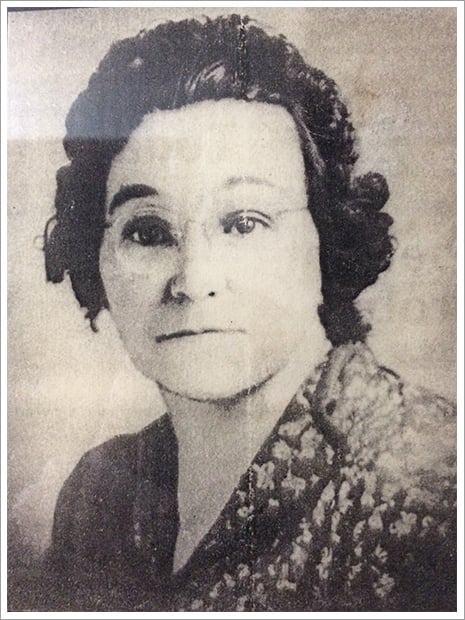 In 1952, Doretha D. Combre acquired ten acres of land on Opelousas St. in Lake Charles, LA and dedicated it as Combre Memorial Park. Mrs. Combre was a committed businesswoman who had previously established Combre Funeral Home in 1940. Building on her comprehensive vision of the funeral industry Mrs. Combre had a desire to acquire enough land that would serve the needs of the Lake Charles community for decades to come. As a civil rights leader she was elected President of the Louisiana Chapter of NAACP. She was instrumental in integrating many of the schools in the state most notably McNeese State University in Lake Charles. Mrs. Combre was also involved in the nation’s civil rights movement meeting with such luminaries such as President John F. Kennedy, Medgar Evers and Thurgood Marshall. In honor of her service and vision, Combre Memorial Park continues on our path to creating a cemetery the community can be proud of.

View our services and contact us for more information. 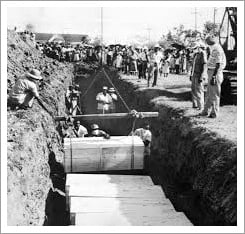